Due to the fact that Wake Forest University has cancelled all in-person classes and gatherings of 50 people or more for an indefinite period of time, we have decided to reschedule the entire conference for this coming fall semester. We are aiming for September 2020, and will be in regular communication as we restructure our schedule. 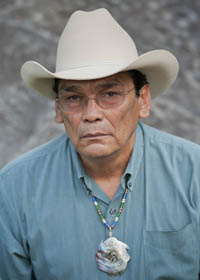 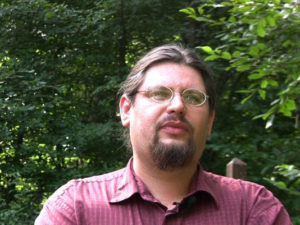 T.J. Holland is the Cultural Resources Supervisor for the Eastern Band of Cherokee Indians (EBCI) and the Director and Curator for the Tribe’s Junaluska Memorial and Museum in Robbinsville. Holland also serves on the advisory board for the American Philosophical Society’s Center for Native American and Indigenous Research. He is Chair of the EBCI Cultural IRB and a member of the Tribe’s Medical IRB. He is a member of the Snowbird Cherokee community in Graham County. 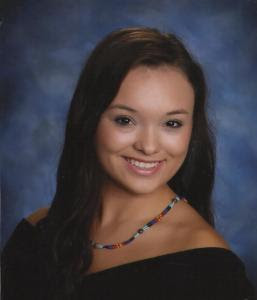 Constance Owle is an enrolled member of the Eastern Band of Cherokee Indians (EBCI) and a graduate of Stanford University. She is currently a graduate student at Western Carolina University and is researching articles published in the Cherokee Phoenix newspaper in the early 1800s. 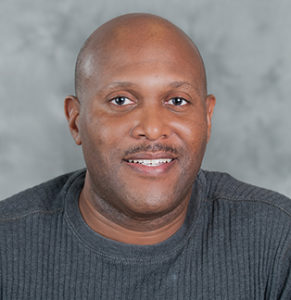 André Minkins is an actor, director, producer, writer, and the founder of the theatrical touring company, 7AM Productions. Since receiving his Masters of Fine Arts degree from the University of NC at Greensboro, he has performed in, written, directed, and produced numerous plays across the U.S. Besides touring with his own company, he has worked with other national touring groups performing theatre and poetry. He is a mentor and consultant to numerous former students, actors, and organizations that are involved in film, television, and theatre. He is a very active acting coach. His work in the area of dramaturgy has helped playwrights to create numerous produced plays. He also does workshops and camps across the country, reaching out to share the gift of theatre with all ages. Currently, Mr. Minkins is an Associate Professor of Theatre, TV, Film, and Speech, and a coordinator of Drama at Winston Salem State University. He has taught at other institutions including Livingstone University, Shaw University, Tennessee State University, and the University of Arkansas. He is considered one of the foremost authorities on Black Theatre and Theatre Festivals in the country, having been mentored by the late Larry Leon Hamlin, founder of the oldest continuous black company in the Southeast, The NC Black Repertory Company, and creator of the largest gathering of African Americans in theatre in the world, the National Black Theatre Festival. He has consulted with and been on the board of several festivals including the Tampa Bay Theatre Festival, Festival Stage Winston Salem, the DC Black Theatre Festival, the Atlanta Black Theatre Festival, and the International Black Film Festival of Nashville.

Dylan Morgan (Eastern Band of Cherokee Indian): Artist and Cherokee Cultural Consultant. Dylan Morgan is a young aspiring traditional Cherokee artist with many trades under his belt. Wood Carving and Stone Work are his primary fields of expertise; however, he has found a love for basketry. For the past year, he has been working with river cane, an indigenous material with connections to bamboo. He has demonstrated his work in various places such as The Folk Festival in Greensboro and Flat Rock, NC. 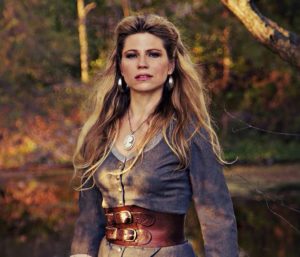 Laura Semilian’s soprano voice resonates timeless musical stories with passion and nuance, enticing the listener to experience known feelings in familiar yet forgotten context. Her conceptual performances of early and Victorian Americana, world and experimental music have engaged audiences at cultural sites, historical societies, and of popular radio, festivals and film. She performs the classic 1800s song “Lorena” in the contemporary narrative feature A Great Lamp, presently screening at film festivals throughout the US and at La Cinémathèque Française’s American Fringe Series. Laura holds graduate degrees in history (WFU) and music (UNCSA) and studied with renowned soprano Virginia Zeani, winning first place in the Southeastern Region’s Metropolitan Opera Competition. She has performed her vocal settings of poetry by Will Alexander and George Quasha in musical collaboration with the poets, and composed scores for several films and documentaries.“To Laura — Your voice naturally rings like pure silver from utopia” —Will Alexander 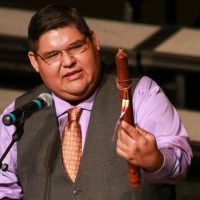 Matthew Tooni (Eastern Band of Cherokee Indian): Cherokee Cultural Consultant, Storyteller, Spoken Word Artist. Matthew Tooni grew up on the Qualla Boundary, the tribal lands of the Eastern Band of the Cherokee Indians, and continues to live there in the Painttown community. His brother John Tooni, and their parents Carolyn and Larch Tooni, share Matthew’s interest in and appreciation for Cherokee traditional culture. The brothers became cast members of Unto These Hills, the famous outdoor historical drama performed for generations on the Qualla Boundary. He played traditional Cherokee flute in the play, and delivered his lines in the Cherokee language. Tooni recorded an album, Through Their Eyes, Vol. 1, in 2017, and was subsequently nominated for a NAMMY (Native American Music Award) for Flutist of the Year. He performed at the National Folk Festival in Greensboro in the fall of 2017. Tooni is also a member of the Medicine Lake Traditional Dancers, a heritage dance group descended from the Raven Rock Dancers, founded in the 1980s by Walker Calhoun. Speaking in 2017 to the Cherokee One Feather, Matthew Tooni described the role of music in his life. “My music is something that has become very important to me. I know that sounds cliché, but it’s true. I have found an exceedingly great amount of inspiration from my culture. I believe that it helps me to express what I feel about that particular subject. Everything that comes from our hearts is genuine inspiration. That’s what my music is to me.” 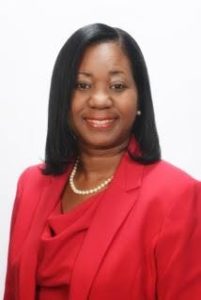 Winelle Kirton Roberts is a native of Barbados where she completed her primary and secondary education. She earned a B.A from the University of the West Indies Jamaica in 1992 and graduated from the United Theological College of the West Indies, Jamaica in 1993. She gained a World Council of Churches scholarship to pursue a ThM in Church History at Princeton Theological Seminary, New Jersey, 1995-1996. Following this, she completed her PhD in history from the University of the West Indies, Barbados in 2009. Dr. Kirton-Kirton Roberts is an ordained minister in the Moravian Church, Eastern West Indies Province and has worked in Trinidad (1993-1995), Barbados (1997-2006) and Virgin Islands (2006 to 2019). She served as Superintendent of the VI Conference from 2008 to 2014 and Secretary of the Provincial Elders Conference of the Eastern West Indies Province, 2015-2019. Dr. Kirton-Roberts taught Caribbean Church history at Codington Theological College from 2001 to 2006 and Philosophy, Ethics and Religion at Barbados Community College 2001 to 2006. In 1997, she published Her publications include “Vision for Mission” for the Moravian Provincial Board, North American Province (1997) and the monograph “Created in Their Image: Evangelical Protestantism in Antigua and Barbados 1834-1914”(2015). She has also contributed numerous entries to the Encyclopedia of Christianity in the Global South (2018) on Antigua and Barbuda, Barbados, Dominica and St Kitts and Nevis. 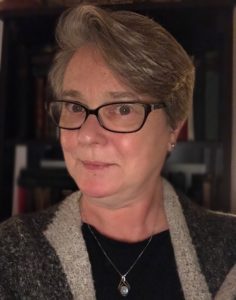 Dr. Katherine Faull is Presidential Professor of German and Humanities at Bucknell University, Lewisburg, PA and co-chair of the Department of Languages, Cultures and Linguistics. Trained at King’s College, London and Princeton University, and a Life Member of Clare Hall, University of Cambridge, she has published extensively on questions of gender, race, and autobiography in the Moravian Church in North America in the colonial period. Her current international collaborative DH project focuses on the digital exploration of Moravian memoirs (moravianlives.org) and brings together top scholars in the field and undergraduate students in the exploration of 18th-century life writing. Katie has published scholarly articles on digital pedagogy at a liberal arts institution, DH and religious history, and digital visualization in the humanities. She is the coordinator (and founder) of the Digital Humanities minor at Bucknell University. For more, go to http://www.katiefaull.com