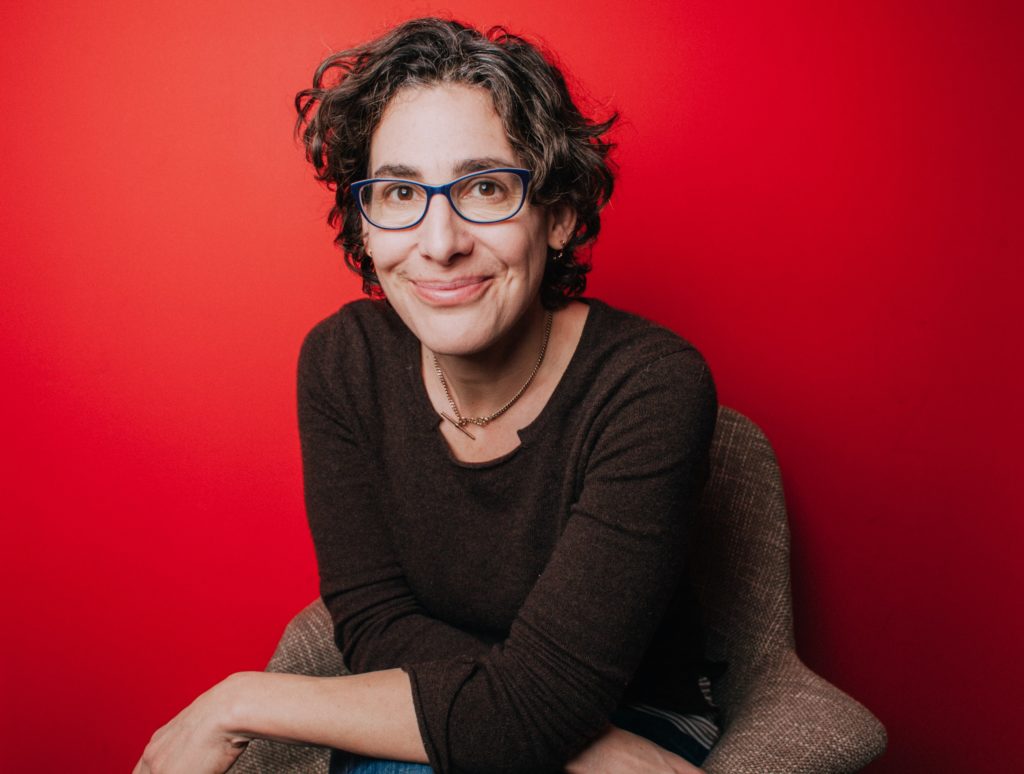 Registration is free and open to the public, but we ask that you register using the form below.

Sarah Koenig is the host and co-creator of the award-winning podcast Serial. Launched in 2014, Serial is credited with bringing mainstream attention to the podcast format and has been downloaded more than 420 million times, making it the most listened-to podcast in the history of the form. Among other honors, Serial won the 2014 Peabody Award, the first time the award has been given to a podcast. In 2015, Koenig was named one of Time Magazine‘s “The 100 Most Influential People.”

Serial is produced by from Serial Productions, which is co-owned by Koenig, Julie Snyder, and Ira Glass. They released S-Town, a 7-part non-fiction podcast hosted by Brian Reed, which premiered in March 2017. S-Town was downloaded more than 10 million in the first four days of its release — setting a new record in the podcasting world. S-Town also won a Peabody Award in 2017. Serial Productions continues to have additional projects in development.

Sarah Koenig‘s visit occurs as part of a year-long series of programs and events which explore how the humanities informs and responds to locality. We are exploring locality as our faculty and students are increasingly interested in studying and engaging with local dimensions of history, narrative, and religion, and as the university increasingly reckons with its role as neighbor in the city. In tandem with programming funded by the 2018 Mellon Grant for Engaged Liberal Arts, the Humanities Institute will be hosting programming all year long, including an event series on transportation featuring Anthropologist and cycling advocate Adonia Lugo; major speakers on race and equity, including Gaye Theresa Johnson, who writes on public space and political activism; and community engaged teaching and writing in collaboration with the Office of Civic and Community Engagement. Sarah Koenig’s visit will be an occasion for many of the participants in this programming to come together to commonly encounter how this leading journalist and podcaster approaches locality, and will give focus for academic work and broader discussions all year long.